We were surprised when Rick Fairless, owner of Strokers Dallas Motorcycle Shop found us, The Badgers and The Biker Lifestyle on Facebook. (You can follow us here. Blessed to have over 103,000+ Followers) Sonny posted a picture on 9/11 and Rick Fairless commented on the history of that picture. To our surprise that picture was shot at Strokers with his daughter, Lena, and staff. The ironic thing was, we were headed to Texas the following week. Rick said “I would love to show you around the joint. I promise you, you have never seen any place like Strokers!” and boy was he right!!!!

I, Momma Badger, was so excited to have Lena, Rick’s daughter, give the tour. She didn’t introduce herself as his daughter. Sonny had communicated with Rick and new more about the shop than I did. So as she showed us around, I finally caught on that she was Rick’s daughter. I tell you what, she is one humble super cool biker chick, mom and wife!

We asked Lena if they were going to be an Indian Dealer because they were a Victory Dealer before. Lena said that Indian wanted them to completely remodel their building to make it look like all the other buildings and that just wasn’t their style. Luckily, they didn’t and you and I get to enjoy their masterpiece.

All the pictures on the walls are put up by Rick himself. He has a whole process.

Rick has a certain football team he likes and has stories to tell. Through the years he has collaborated with another well known Dallas Shop, Gas Monkey Garage.

You’ve got to watch this Dallas Strokers video! There is so much to learn and see. You won’t be disappointed. 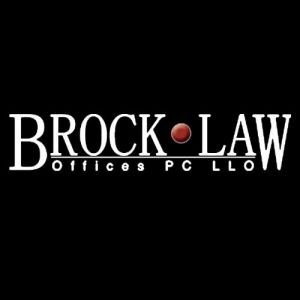 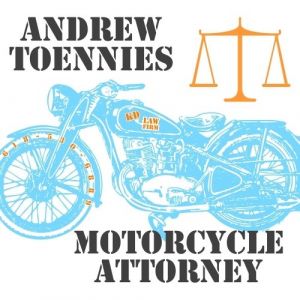 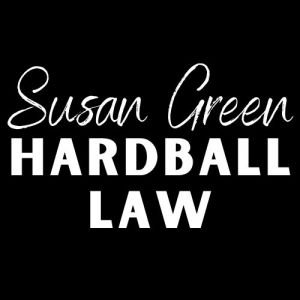 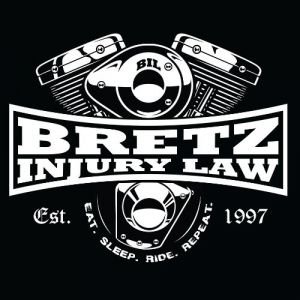 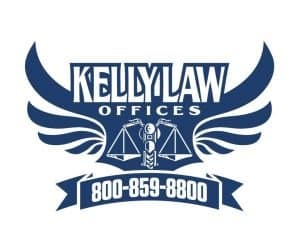 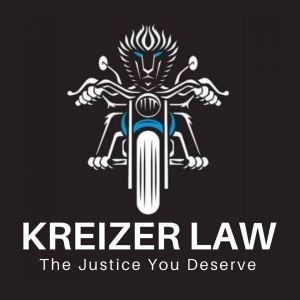 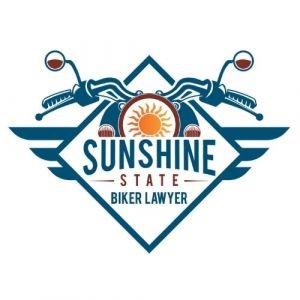 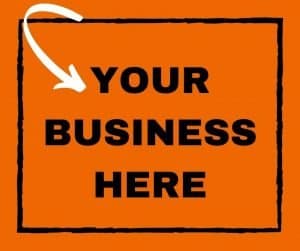 Become our client and we will interview you too!